Home > About us > Overview

With a proprietary technology platform (PCT/EP2020/062573), DNA Catcher has succeeded in developing systems that avoid the main problems of traditional encapsulation methods (scalability, use of toxic organic solvents, eco-toxicity, environmental pollution…). This company has developed an innovative parent technology for the development of controlled or sustained release systems called High Density Polymeric Beads (HDB). Its main advantages lie in the use of natural, Food grade, biodegradable and biocompatible polymers to obtain low toxicity and safe spheres for any application. This parent patent allows the development of polymeric spherical systems capable of being manufactured at industrial level (more than 200 ton/year) and at a low cost. In fact, the patent itself has demonstrated the viability and efficacy of the technology: In addition, DNA Catcher is developing its own portfolio of products based on its patented technology: Multiple technologies that cover all markets. 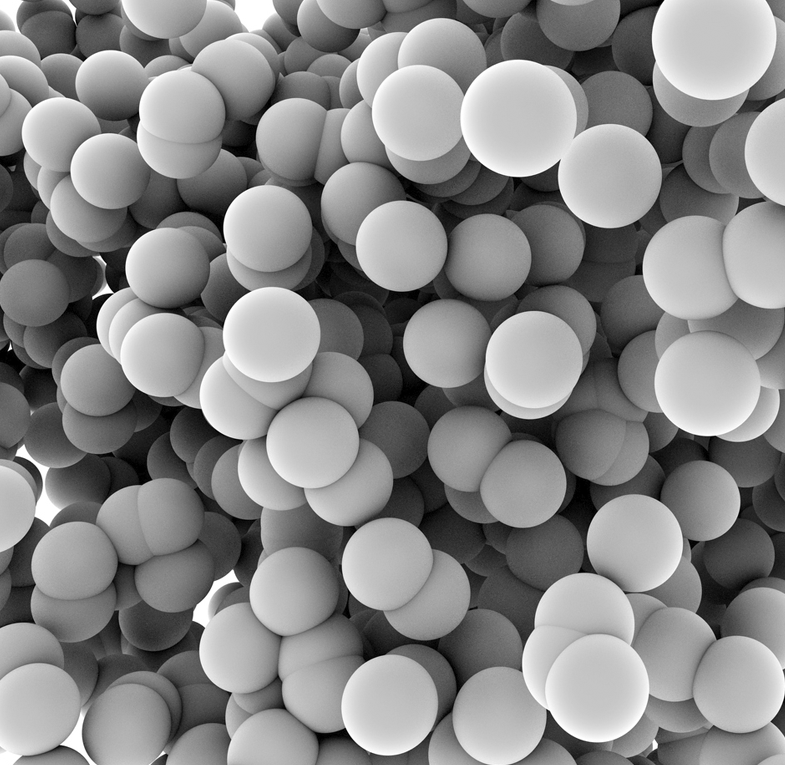 Multiple technologies that cover all markets 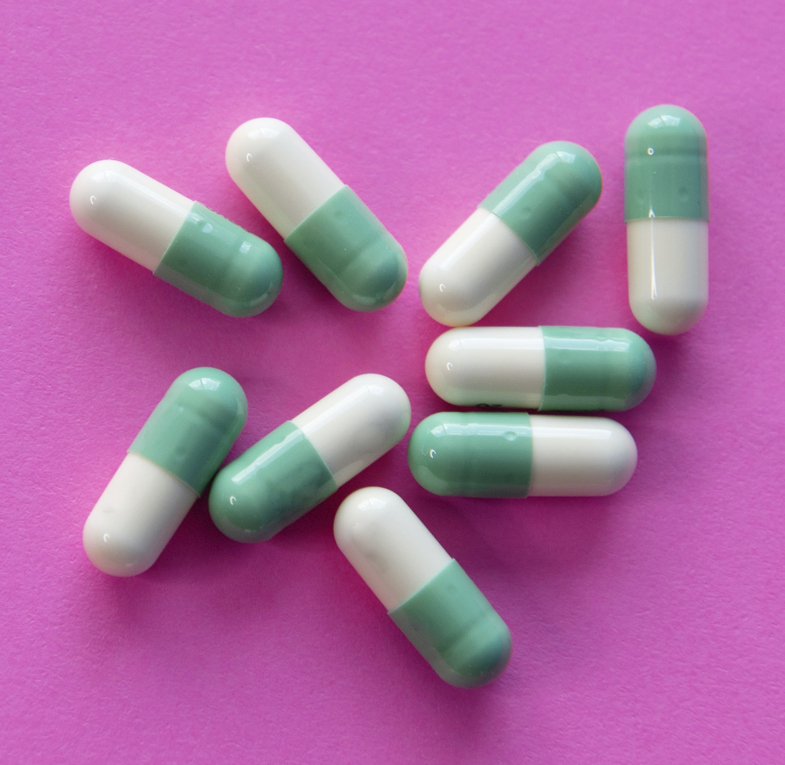 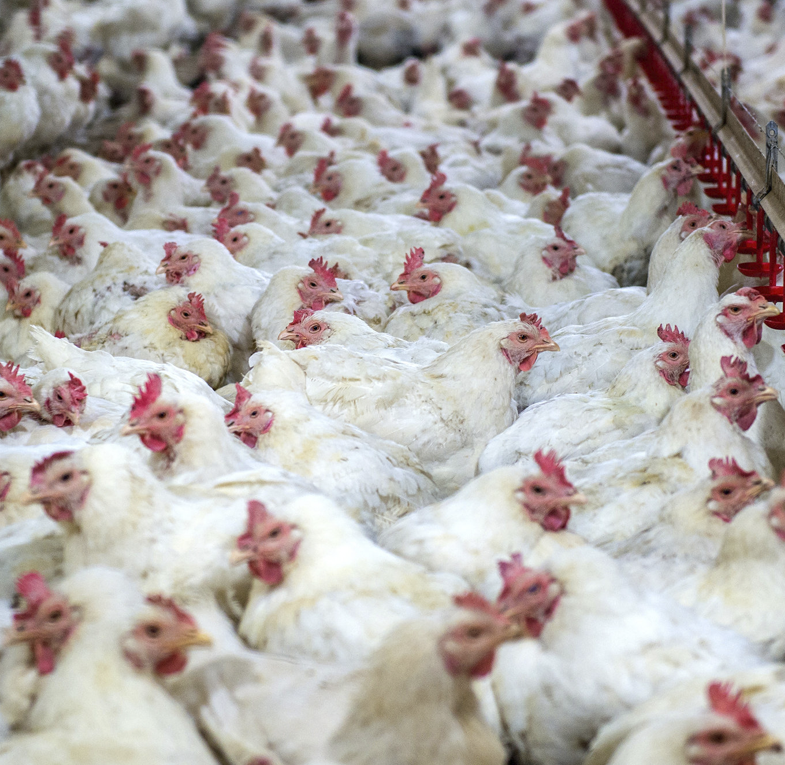 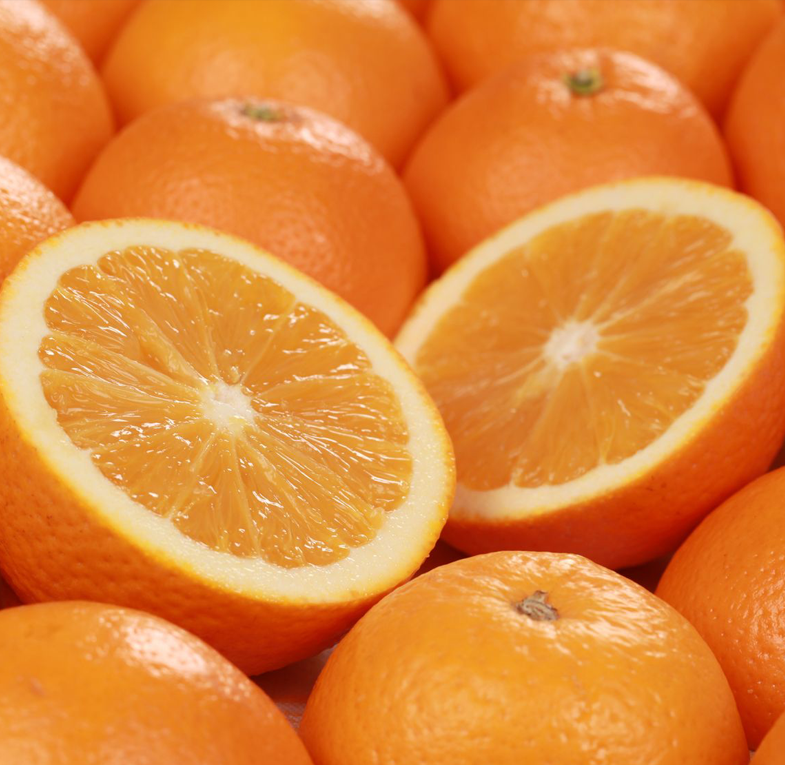 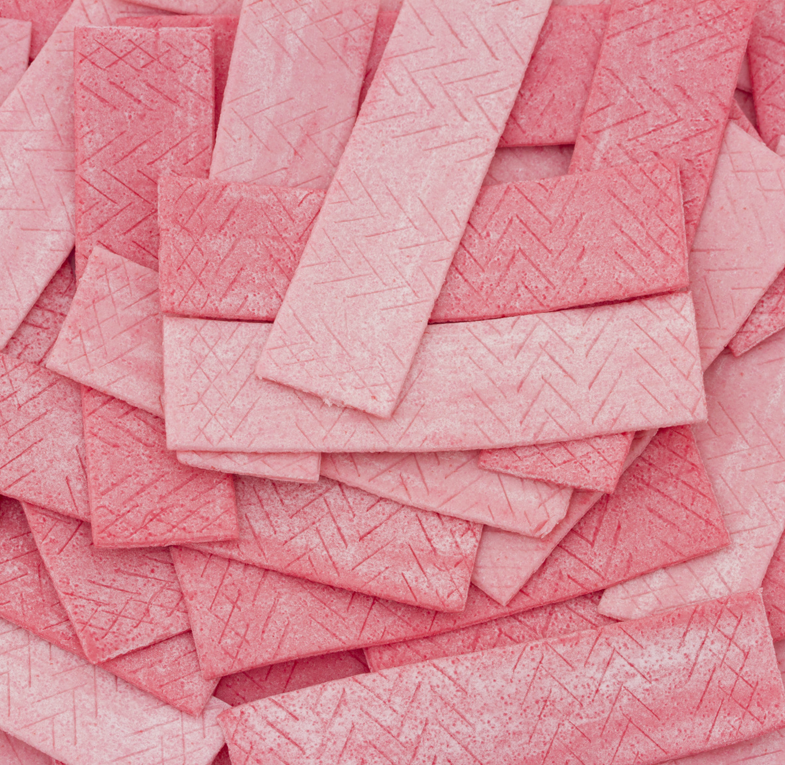 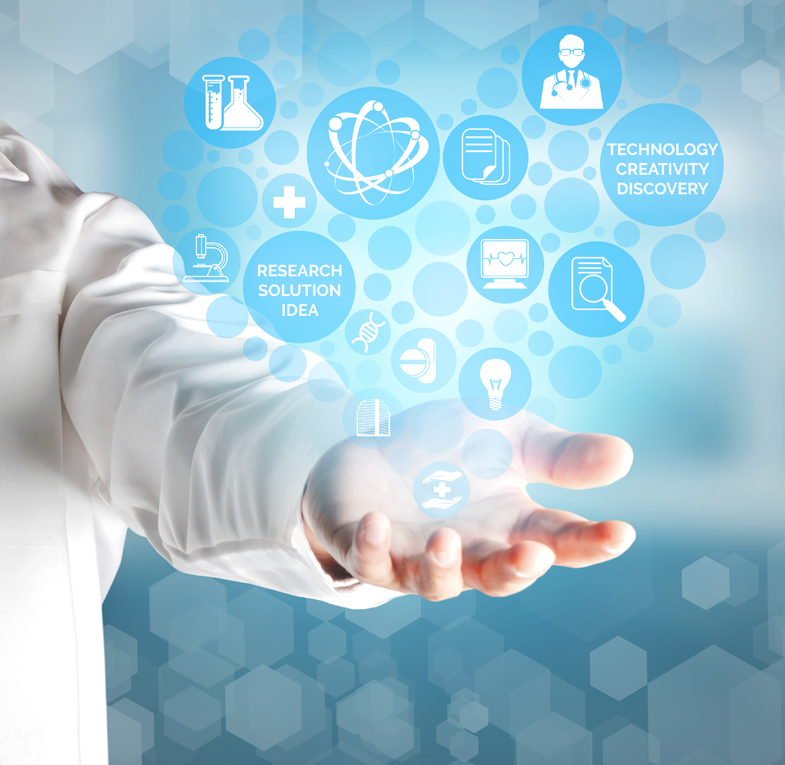 Why Us? Mission, vision and objectives
DNA Catcher has developed encapsulation technologies that avoid the main problems of traditional ones. 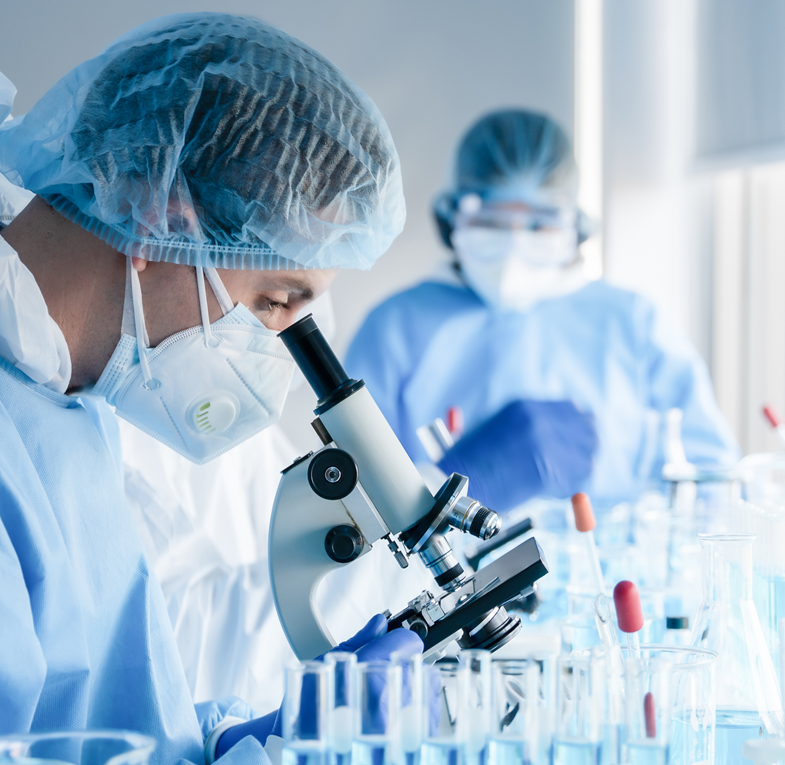 Meet the team
DNA Catcher’s team is made up of highly qualified and responsible people, with great creative and innovative capabilities.